BuzzFeed: "Veronica Mars and 8 Other TV Shows You Can Only Stream On Amazon Prime" 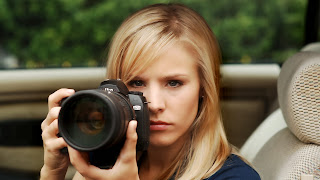 Looking to get caught up on Veronica Mars before the movie comes out on March 14? Turns out, the only place you can do so now is on Amazon Prime Instant.

At BuzzFeed, you can read my latest feature, "9 TV Shows You Can Only Stream On Amazon Prime," in which I run nine shows that you can only watch on Amazon Prime.

A long time ago, we used to be friends… and you used to be able to stream Veronica Mars on Netflix. But those days are long gone and on Jan. 9, Amazon Prime Instant announced that it had secured exclusive streaming rights to all three seasons of the UPN/CW sleuth series. And what perfect timing to get caught up (or refresh yourself) on all of the intrigues in Neptune: The feature film sequel opens on March 14, marshmallows. 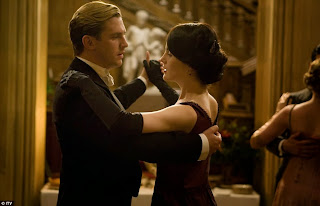 Episodes of Julian Fellowes’ well-heeled period drama — which airs Stateside on PBS’ Masterpiece Classic and centers on the Crawley clan and their servants — can only be seen on Amazon Prime Instant these days. Downton’s first three seasons are available for streaming on the platform, while the series’ fourth just premiered earlier this week on PBS.