BuzzFeed: "Twin Peaks: The Missing Pieces Makes You See Fire Walk With Me In A Different Way" 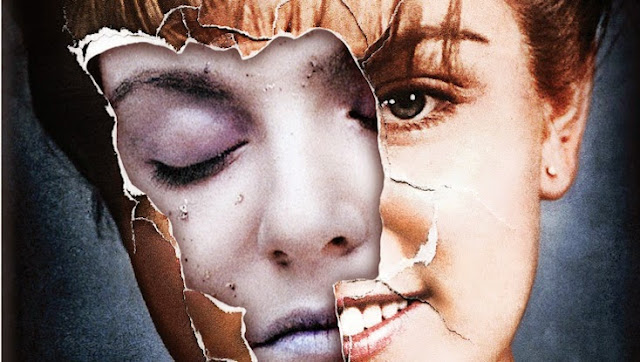 David Lynch unveiled nearly 90 minutes of deleted and extended scenes to his 1992 film Twin Peaks: Fire Walk With Me at a Los Angeles theater last night. It was intense and weird.

At BuzzFeed, you can read my latest feature, "Twin Peaks: The Missing Pieces Makes You See Fire Walk With Me In A Different Way," in which I look at the so-called Missing Pieces from Twin Peaks — the deleted scenes from David Lynch's Fire Walk with Me — unveiled by Lynch last night at the world premiere in Los Angeles.

WARNING: The following contains information about the identity of Laura Palmer’s killer. If, by some chance, you are reading this and haven’t finished the more than two decades-old series, stop reading before you are spoiled.

Twin Peaks: Fire Walk With Me, David Lynch’s follow-up prequel to cult classic television series Twin Peaks, has always been an odd beast. It recounts the final seven days of the life of Laura Palmer (Sheryl Lee), whose inexplicable and brutal murder is the impetus for the short-lived drama that riveted viewers when it aired between 1990 and 1991. It is also about the similarly brutal murder of Teresa Banks (Pamela Gidley), a woman killed a year before Laura in a similarly ritualistic manner whose death puts FBI Special Agent Dale Cooper (Kyle MacLachlan) on alert, following the disappearance of one of his colleagues investigating her murder.

One would expect that the film is a strict prequel, but it is not: Fire Walk With Me plays with time in a unique and nonlinear fashion, making it both prequel and sequel in an odd, contradictory sense. Like Twin Peaks, it is both dreamy and nightmarish, making the conflation of time make sense slightly more. There are visions and sigils, haunted rings and groves of trees, whirring ceiling fans and rustling curtains. The film itself is cryptic and strange, embracing a full-tilt Lynchian mode that the director successfully curtailed in the ethereal Mulholland Drive. Fire Walk With Me is about dreams, desire, and death. It is about answers and more questions. And it is also an unflinching look at the horrors of incest.