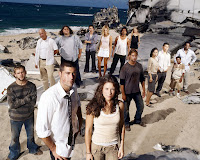 As I said over on Twitter early this morning, "Six years ago today, Oceanic Flight 815 left Sydney for Los Angeles...and took our hearts with it. Happy birthday, Lost."

It's hard to believe that it's been six years since the passengers of the doomed Oceanic Flight crashed on that mythical, magical island and launched not only a television saga for the ages, but also a series of copycat programs that the original far outlived and an enduring legacy.

While my feelings about the series finale are no secret (you can read my behemoth 4000-plus word post about the finale here and my shorter late-night take at The Daily Beast), I still have a deep love for this series, which challenged the conventions of network drama series and introduced an overarching mythology whose spell many of us fell under in the years to come.

My relationship with the series dates back more than six years to when I first viewed the feature-length pilot episode in a tiny office in May of 2004. I wrote about my experiences with the series and saying goodbye in this post, which ran on this site just before the series finale.

But for many of us, regardless of your views of that polarizing series finale, it's still hard to begin the process of letting go and moving on.

Lost, you'll be missed for some time to come. Thanks for the memories. I'll see you on the other side. 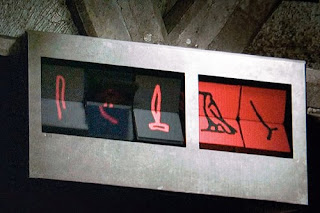