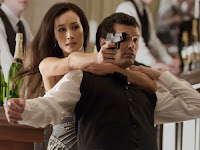 The CW has released four images for its new drama series Nikita and Hellcats, which will air this fall on the CW.

The netlet this morning announced its new fall schedule for the 2010-11 season to advertisers in New York, wrapping up a week of broadcast network upfront presentations. (You can read more about the CW's new schedule, programming changes, and full descriptions for new and returning series here.)

You can check out four photos from Nikita and Hellcats below.

Here's how the CW is positioning Nikita:

NIKITA stars international action-film star and martial arts expert Maggie Q ("Mission Impossible III") in the title role as a spy and assassin for a top secret U.S. government agency, who rebels against the system that created her and will stop at nothing to bring their powerful operation to an end. Shane West ("E.R.") and Lyndsy Fonseca ("Kick Ass") also star. 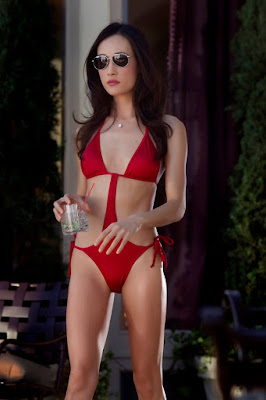 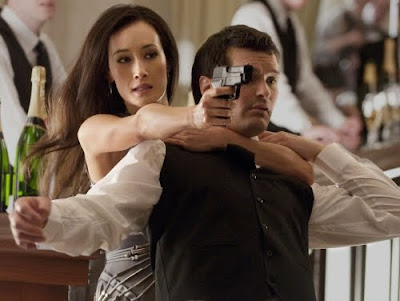 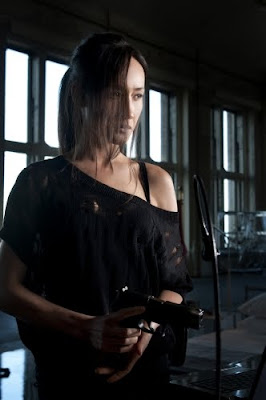 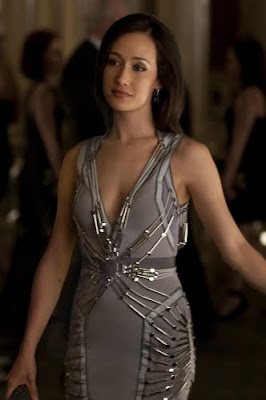 Here's how the CW is positioning Hellcats:

HELLCATS is a pumped-up drama about a young pre-law student (Aly Michalka, "Bandslam") whose world is turned upside-down when she loses her scholarship and has to join the college's competitive cheerleading squad. This fun, energetic series is a behind-the-scenes look at the drama, politics and pressure surrounding the football program at a Southern university. Ashley Tisdale ("High School Musical") also stars as a young woman who is totally committed to the cheerleading squad to realize her dreams. 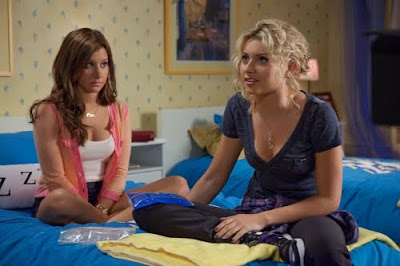 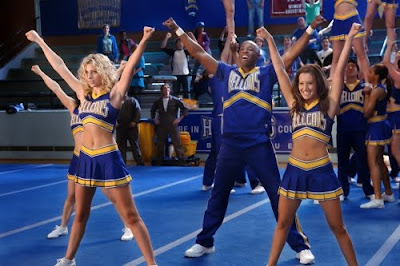 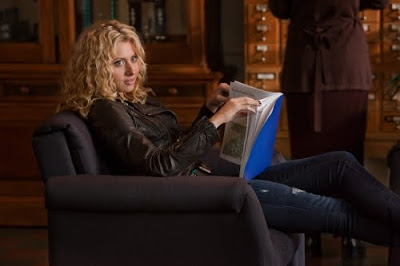 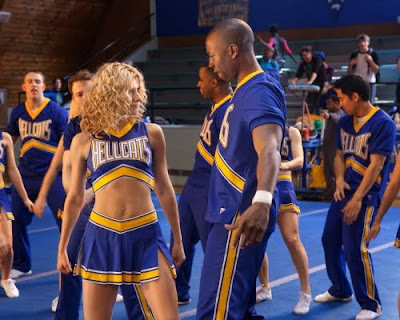 Nikita and Hellcats will air this fall on the CW.